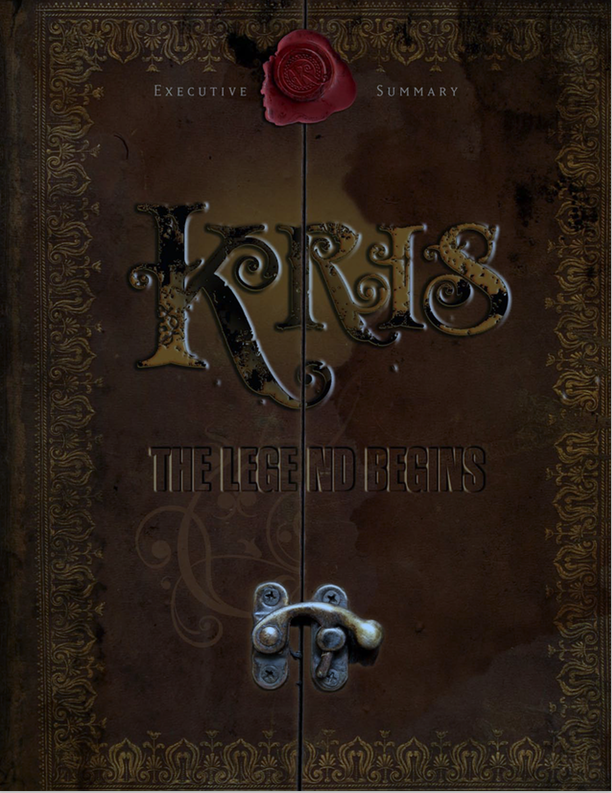 – Writer/Director
Film maker J.J. Ruscella leads one of the country’s oldest conservatories at Shenandoah University in the next generation of acting programs. Prior to Shenandoah, he served for 12 years as a Professor of Theatre at the University of Central Florida where he held a joint appointment in the UCF School of Film and Digital Media and co-founded the Interactive performance lab, where he was a pioneer in the field of Live Simulation. During that time, he also served as Director of the New York Film Academy’s summer acting program at Disney/MGM Studios for
6 years.

Originally from Sydney Australia, David Nixon has been producing and directing feature films and documentaries for the past 25 years throughout the US, Russia, India, and Europe. His movie titles include Letters to God, Facing the Giants, Fireproof, Making Waves, The Harvest, and the upcoming release of To Write Love on Her Arms.

Nine years ago, David was called on by Sherwood Pictures to produce the highly successful movie Facing the Giants. By bringing together a small group of technicians with an all volunteer group of cast and crew, Nixon was able to give a $100,000 project a “big screen” look and ultimately garner over $10 million at the box office and $40 million worldwide.

Before stepping into the media industry, Findley’s career has been rooted in the financial investment world for 37 years. He has served as the Regional Director for the Russell Investments where he, along with his team, cultivated and oversaw a multi-billion dollar territory in the US for Russell’s retail investment group. Here, he launched new national relationships with firms such as Northwestern Mutual, AG Edwards and Sons, Raymond James Financial, UBS, RBC Dian Rancher, Principal Financial, and Wachovia Securities.

Steven Campbell creates lush images, gritty realism, and always puts the audience right into the middle of the action. His resume reads like a who’s who – From the Earth to the Moon, The Waterboy, The Sopranos, Ace Ventura, Sydney White, Last Man Standing. Steven lensed Charlize Theron’s academy award-winning performance of Monster. David Nixon and Paul Sirmons collaboarated with Steven on Letters to God, To Write Love on Her Arms, Last of May, and The Way Back Home.  Steven is currently lensing the wildly successful Walking Dead.

Gillian Hawser has maintained a high level of success over the course of her 20 year career in casting earning the respect of the film and television industry for the quality of her service, high level of professionalism, and personable nature.  Most recently, she has worked on such film projects as The Tempest, staring Helen Mirren, Russell Brand, and Geoffrey Rush, Peter Wier’s The Way Back, starring Ed Harris and Colin Farrell, and the Echelon Conspiracy starring Martin Sheen, Ving Rhames, and Edward Burns.

Paul Sirmons is a producer, director, line producer, UPM and first assistant director in both movies and TV. He served as Florida’s State Film Commissioner from 2005 to 2008. He has line produced such movies as Home Run, Letters to God, and the upcoming To Write Love on Her Arms.
Paul is currently producing Te Ata, a dramatic movie for the Chickasaw Nation in Oklahoma. He directed and produced The First of May with Julie Harris, Mickey Rooney, Joe DiMaggio, and Charles Nelson Reilly.  He worked as a DGA First Assistant Director for 17 years on many TV series including The Waltons, Quantum Leap, Falcon’s Crest, SeaQuest, and Our House.

Kark Juliusson is an award-winning Icelandic-born production designer who resides in Norway. He is best known for his production designs for Breaking the Waves, Dancer in the Dark, and the Academy Award winning The Hurt Locker.  He also worked with Best Director winner, Kathryn Bigelow on K-19: The Widowmaker, and The Weight of Water. Juliusson is the winner of the 2008 Norwegian Amanda award for his art direction on The Kautokeino Rebellion, which was the most successful film in Norway in 2008.

Former Judge Dominick J. Salfi, is the President and sole shareholder of Salfi Law, PA., where he practices law. Salfi has served as the State’s Attorney for the 18th Judicial Circuit and has sat on the Circuit Bench of the 18th Judicial Circuit, reportedly the youngest person at that time to hold such office in the history of the state. He served on temporary assignment as Associate Judge in the Fourth District Court of Appeals and Associate Justice of the State Supreme Court. Additionally, he served as Chief Judge of his Judicial Circuit and was chosen to teach sitting judges at the National Judicial College. Over the past 8 years Salfi has been instrumental in the film industry in Central Florida. He founded Caius Productions with JJ Ruscella, a film development company, and currently acts as General Counsel for a number of film and entertainment entities.

Doni Keene has been working as an Art Director, and in the field of Design, Marketing, Advertising & Branding for over twenty-five years. He has sustained key leadership roles and consulted with Fortune 100 and 500 companies like Universal Studios, Gordon Motorsports, Jay Strack’s Student Leadership University, Edelweiss Lodge & Resort in Germany & The Engage Institute.  Keene has also spearheaded custom program development in marketing and sales at Universal Studios, including the successful “Rock the Universe” concert series, educational programs for “Twister”, “Hulk” and “Terminator”.

About The KRS Foundation

The Kris Foundation is a newly formed 501c3 non-profit that has been created under Santa’s name. The developing Foundation is designed to assist those existing non-profit organizations which currently help orphaned and vulnerable children around the world through a portion of the proceeds earned by the Santa is Real brand and its related products. Although we do not currently accept outside donations to The Kris Foundation, we encourage you to join our cause by supporting those organizations which already focus on this specific need.